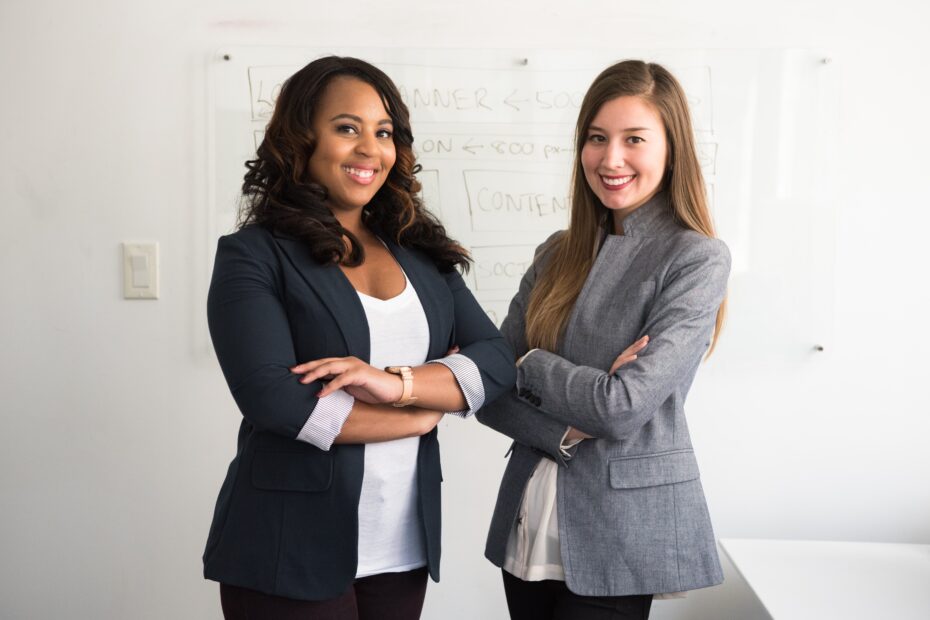 On November 9, 2022, the SUCCESS FLOWER award ceremony was held for the 16th time, the announcement of the best female entrepreneurs in the country, organized by the Association of Business Women in Serbia (ABW Serbia) with the participation and support of various stakeholders, state bodies, institutions, domestic and international organizations, development programs, corporate sector, ABW Serbia members, media, etc. This is the first established and the most prestigious award in Serbia and the region promoting successful female entrepreneurs. Since 2007, more than 500 women entrepreneurs have participated in this contest, and 161 have been awarded.

This year, ten female entrepreneurs received the Success Flower award, three companies were declared the Most Gender Sensitive Companies, and one female enterprise received the international WIPO IP Enterprise Medal for the successful application of intellectual property in business.

In addition, an uncategorized recognition was awarded to Radmila Nesic, president of the Ternipe Citizens’ Association from Pirot, i.e. Special Award for Encouraging Entrepreneurship among Vulnerable Groups of Women. In this way, the Association of Business Women in Serbia wanted to acknowledge the contribution of this Roma activist, who worked tirelessly for the emancipation of the Roma population and other vulnerable groups for two decades. Special attention is devoted to the empowerment of Roma women for self-employment, through trainings conducted by the Association of Business Women in Serbia. Radmila has become an “icon” in her community and a positive example for all vulnerable women in Serbia.

Having worked for almost twenty years on the economic empowerment of women from marginalized groups and their continuous development, Radmila herself went through a difficult period, as a widow at the age of 27 and a single mother. She focused all her energy on providing the conditions for her children’s education, but at the same time she became active in her community, working to raise the social, cultural and educational identity of the Roma population. Her children finished school and became independent, her daughter graduated from the music academy, and even at the age of 45, Radmila still need to educate herself, today she is a graduate student of the Faculty of Law, she devoted herself with great passion to the education and the emancipation of young Roma women in particular.

“If I could do it, so can other women” – is the idea that guides her in her mission. Roma women, single mothers, women with disabilities, women from the rural areas attended trainings for various occupations, and there are also successful women entrepreneurs among them now.

Radmila is one of those who supports the WINnovators project in the implementation of the pilots, by recruiting participants of e-learning  courses, especially with focus on the vulnerable group of young women (aged 18-30) who live in rural areas, and whose opportunities to study and work are often hindered by the socio-economic context and gender bias.