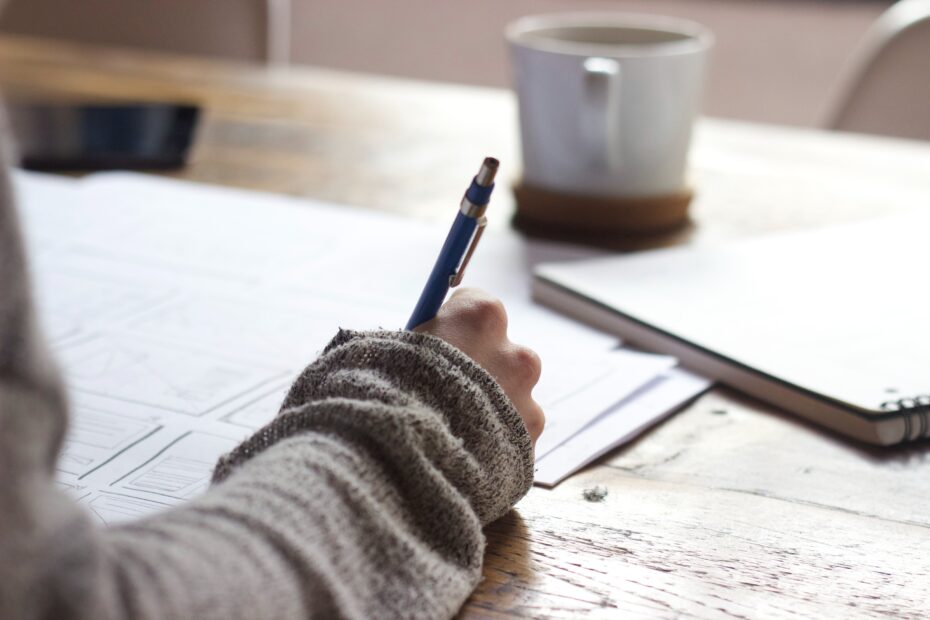 Rural settlements in Serbia are characterised by intensive depopulation due to decades of emigration and negative natural growth. The result is an unfavourable age composition of the population, with an average demographic age that is very advanced. According to the last census (2011), the median age of the population in Serbia was 42.7 years, and for the female population in rural settlements was even 46.7 years with a growing tendency. In addition, more and more population are concentrated in cities and in the heterogeneous network of rural settlements, this means that only suburban villages located in the functional zones of larger cities have development chances.

The challenge is to detect rural settlements close to larger cities, where there are younger women willing not to emigrate, and to encourage their economic empowerment and position in society. As urban depopulation in Serbia is different from one region to the other, the discussion concerns how to encourage development in small towns, also thanks to adequate demographic measures. The issue of improving the economic status of women, and even entrepreneurship, does not have to be reduced only to villages with scarce demographic potential, but also to smaller urban settlements that are the periphery in a social sense. In response to the challenges of depopulation, the Government of the Republic of Serbia initiated investments in digital transformation and education as one of the crucial prerequisites for development. This, the development of female entrepreneurship in villages and small towns has a dual effect. On the one hand, it improves the position of women and encourages gender equality; on the other hand, it fosters the development of human resources in depopulated areas and a better use of their work potential.

The position of women on the labour market is less favourable than that of men. Strong gender patterns, especially in rural areas with more apparent patriarchal norms, hinder women from dedicating themselves to their own careers.

Women’s associations are very important to improve the position of women in rural areas, by encouraging their togetherness, promoting their skills outside of family structures and strengthening economic security and quality of life. Most of them were created spontaneously, thanks to the enthusiasm and solidarity of women themselves. In the absence of jobs, entrepreneurship and self-employment are the logical, and often the only form of economic empowerment.

For further and more organised encouragement of women’s activity and autonomy, and especially for the placement of products and services they offer, digital and computer education is of great importance. In other projects aimed at the empowerment of women in rural settlements, the starting point was cooperation with registered associations. In WINnovators project, the process of “recruitment” of women from villages has started from several databases of women’s associations and the type of activity that they perform, and included the collection of other internet sources, newspapers, articles and TV programs dedicated to life in rural areas, with a special focus on the female population. Additional criteria that were considered are of a demographic nature. Given the limitations in the development of the population in rural areas, the distorted gender and age composition, the high emigration rate, lower education levels, and also the great heterogeneity of rural settlements, the selection must be approached selectively in order to reach those who need digital literacy the most. In addition, regional disparities in economic development and living standards complicate the selection and formation of the target group for which the WINnovators training is intended.

The census conducted in Serbia in 2011 introduced for the first time a question about computer literacy, which is determined based on the activities a person knows how to perform on a computer, in particular: how to process a text, create tables, use the internet and communicate via email. If a person is familiar with at least these 4 activities, he/she is considered computer literate; persons who do not use a computer in their daily life and do not know any of the above activities are computer illiterate; those who master one, two or three of the above skills, but not all four, are considered partially computer literate.

In the 2011 census year, 34.2% of the population over the age of 15 were registered as fully computer literate (2.108.144 persons) and 14.8% partially literate (910.586 persons), whereas more than half of the population (51%, i.e. 3.142.854 persons) was unable to use all four computer operations. Differences according to gender in computer literacy were not very striking, but they are still in favour of men, whereas women predominated among the computer illiterate.

However, the differentiation is present only when looking at the total population over 15 years of age and can be explained by the age structure according to gender. Women are characterised by a longer life expectancy, so they are more numerous in the elderly population, where computer illiterate persons are concentrated. It is interesting that only in the group over 65 years of age more men were computer illiterate, whereas in other age groups the computer literacy of women is slightly higher. Large differences in education between rural and urban settlements are also noticeable, with 66% of persons who are computer illiterate in rural settlements – i.e. 25% more than in cities. Regional disparities confirm the dependence of age and computer (il)literacy, because it was precisely in the villages of less urban regions that computer illiteracy was the most prevalent.

It is likely that the upcoming census, which will be organised in October 2022, will show significant changes, partly due to de developments in education, partly due to demographic reasons, i.e. the mortality rate among older and computer illiterate population. But the differences between the village and the city are permanent, the question is only to what extent.

This is the demographic context in which the WINnovators pilots will be organised in Serbia, with the contribution of two Consortium Partners from that country: BADEN (Balkan Distance Education Network) and Association of Business Women in Serbia.

The goal of WINnovators project is to foster female entrepreneurship through specific training actions aimed at improving their competences in the STEM and STEAM fields, but also their digital literacy and their general knowledge on innovation opportunities. This result will be achieved through a targeted and customizable training path, including different e-learning courses, on the WINnovators working space.